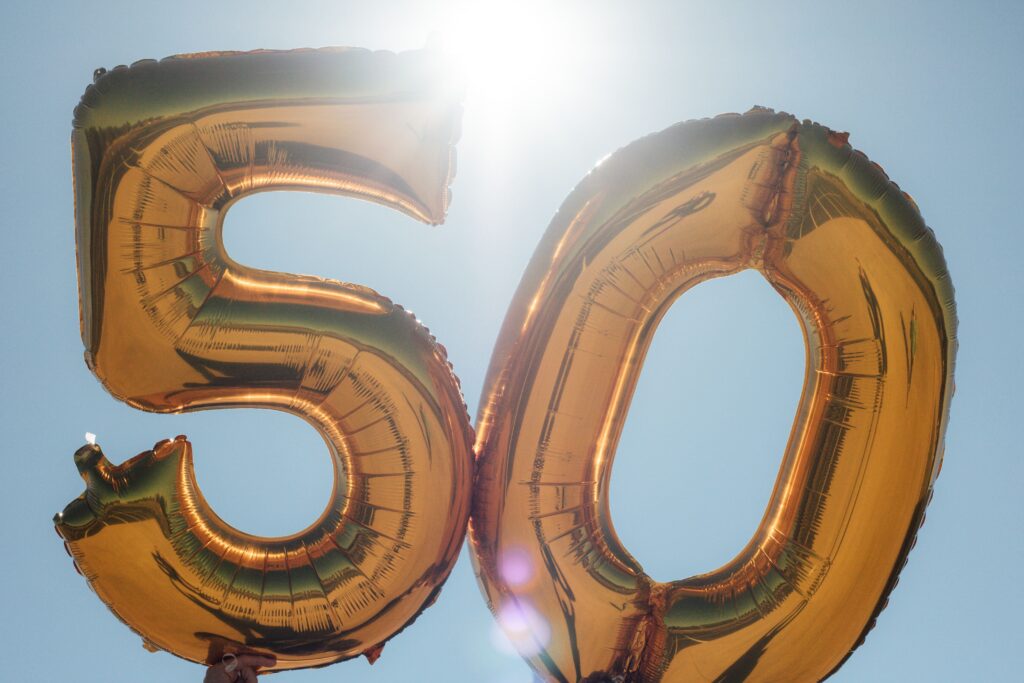 The celebration was lovely!  Everyone was so happy for Diane and Bill who were celebrating their 50th wedding anniversary.  Diane had put together a guest list but couple’s daughters had done most of the research and planning, finding a venue, caterer, and even a string quartet. It was a day all would remember fondly.

Adding to Diane and Bill’s anniversary enjoyment was the fact that their daughters and their families were staying an entire week with them. Their daughters shared stories of how Bill and Diane had taught them the sailing “rules of the road” and the grandkids had a blast exploring Annapolis. Such good memories.

Behind the sharing of treasured memories and counting of blessings was the proverbial elephant in the room. Bill’s forgetfulness was becoming more serious. Diane had been aware for months but was unwilling to voice her concerns. The last night of their stay, the girls knew it was time to have a frank talk with their parents. The conversation was painful and uncomfortable, but it was agreed Diane would eventually need help with Bill and the family home would be too much to keep up with on her own.

Once again, the girls went into research mode and developed a list of facilities in Anne Arundel County where their parents could continue an active life with support.  A particular concern was the couple’s Irish Setter, Ginger.  Using their daughters’ list, Diane and Bill started visiting the different residence facilities. After a few misses, the couple found a place they both liked that also had the capability to assist Diane as Bill’s condition deteriorated. Plus, pets were allowed!  The next step was the actual move.

While he had been involved in the process thus far, Bill was now in denial about leaving the family home. The couple’s daughters had long since gone back to their busy lives and were not in a position to provide much help. Diane decided to hire a senior move manager who developed a plan for the entire process including a floorplan showing what furniture would fit in their new home. Each time the team showed up to assist Diane with sorting and packing, Bill would sit on the porch with Ginger refusing to participate–causing Diane anxiety about his ability to accept the eventual move.

When move day arrived, Bill was again on the porch with Ginger by his side ignoring the activities taking place. Once the truck was loaded, the movers and senior move management team went to the new residence to unload and set up. Later, Diane received a call saying it was time for her, Bill and Ginger to “come home.”  When the couple arrived, all of their things were in place even Bill’s porch glider.  When Bill saw his things, he smiled.  Diane breathed a sigh of relief, feeling that her husband would be now be able to accept the change.

Two weeks after the couple’s move, the senior move management company held a very successful estate sale. Then the few remaining items were donated, the house professionally cleaned and put on the market. Now that she and Bill are comfortably settled in their new home, Diane looks back on her 50th wedding anniversary as a day of great joy but also as the beginning of a new chapter in her life.

AUTHOR: The owner of Chesapeake Transitions, Marilyn Leek is a Certified Senior Move Manager® who has been providing support and guidance for Maryland seniors and their families for over a decade.

As the oldest child and personal representative of her mother’s estate, Connie had the responsibility of emptying and selling the family home.…

A college senior, Ben was preparing for final exams when he got the call “grandpa” was gone.  Although not related by blood, Ben had a…