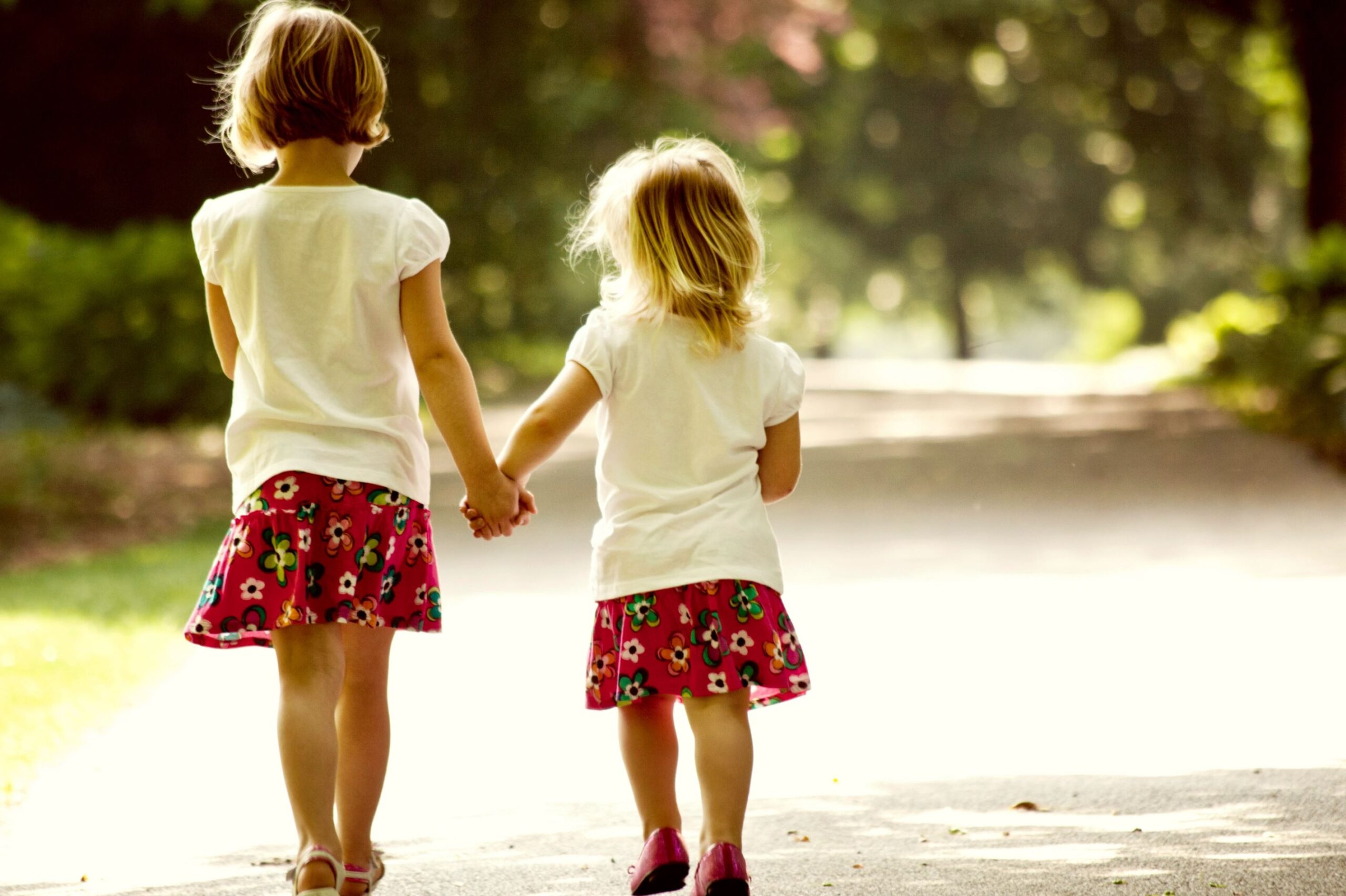 Cora had a lovely home she and her husband purchased in 1970.  It was perfect for raising their three daughters with great neighbors and a highly rated school system. Cora’s daughters grew up, married and moved to different parts of the country. Then her husband passed away. While many of her neighbors relocated to be nearer their children or into senior communities, Cora remained in her home.

Cora had always been close to her sister Judy who lives in northern Virginia. Gradually over time, Judy began to notice things in Cora’s house change.  The upkeep just wasn’t there anymore, unopened mail piled up, and Cora herself was beginning to look unkempt. Judy tried talking to her sister about these changes but Cora was unaware of any problems and said she would get to things later.

As her sister continued to decline, Judy consulted with Cora’s daughters and agreed to accompany Cora to her next doctor’s visit. Testing determined Cora was suffering from Alzheimer’s. As it was clear her sister should no longer be living alone, Judy took Cora to live with her. Cora took a minimum of belongings with her because she was not willing to sell her house. Cora just knew she would be getting better and would eventually return home.

The cost of keeping Cora’s house along with her own soon became a strain for Judy who understood it would have to be sold even if Cora didn’t. With Cora’s house a good distance away and her caregiving duties to her sister, Judy knew she needed help. She contacted a local Senior Move Manager.

A preliminary walk through of Cora’s house was done by the Senior Mover Manager who immediately saw just how badly the house had deteriorated. Due to the inconsistency in temperature and lack of humidity control, mold had begun to grow on the walls. Mice had moved in and made themselves at home. The house was overflowing with things Cora was “going to get to.” It was clear action needed to be taken immediately.

The first step was to clear the house out in order to have remediation and repairs done. The Senior Move Manager walked Cora through the house via video chat asking her what items she wanted to have sent to her sister’s home.  This allowed Cora a sense of control and softened the idea of giving up her house permanently. A similar process was then used for Cora’s out-of-state daughters, allowing them to choose items from the family home. The items were then packed and shipped. When Cora’s belongings arrived at her sister’s house, she was thrilled to see her treasures again!

Next, several venders were brought in to view items in their specific specialty and some were sold—helping offset the cost of emptying the house. The remaining usable items were donated to local charities. Then a dumpster was brought into to depose of items ruined by mold and mice. The Senior Move Manager oversaw the entire process including taking precautions for everyone’s health and safety.

With Cora’s house now truly empty, Judy is working with contractors to prepare it for sale. Knowing her sister will need additional care as time goes on, Judy’s plans to use the proceeds for Cora’s care.  A sister’s love, with the help of a Senior Move Manager, is making Cora’s life transition smoother.

AUTHOR:  The owner of Chesapeake Transitions, Marilyn Leek is a Certified Senior Move Manager® who has been providing support and guidance for Maryland seniors and their families for over a decade.

There seems to be a human tendency that when we have space, we fill it. Very often a garage, workshop, sewing room, or other space that becomes… 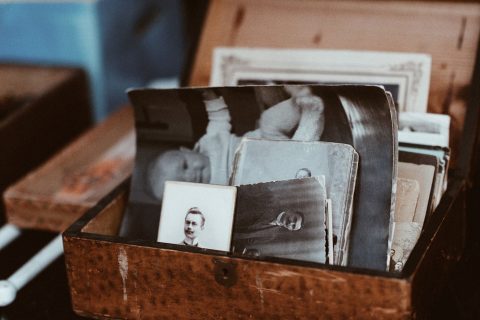