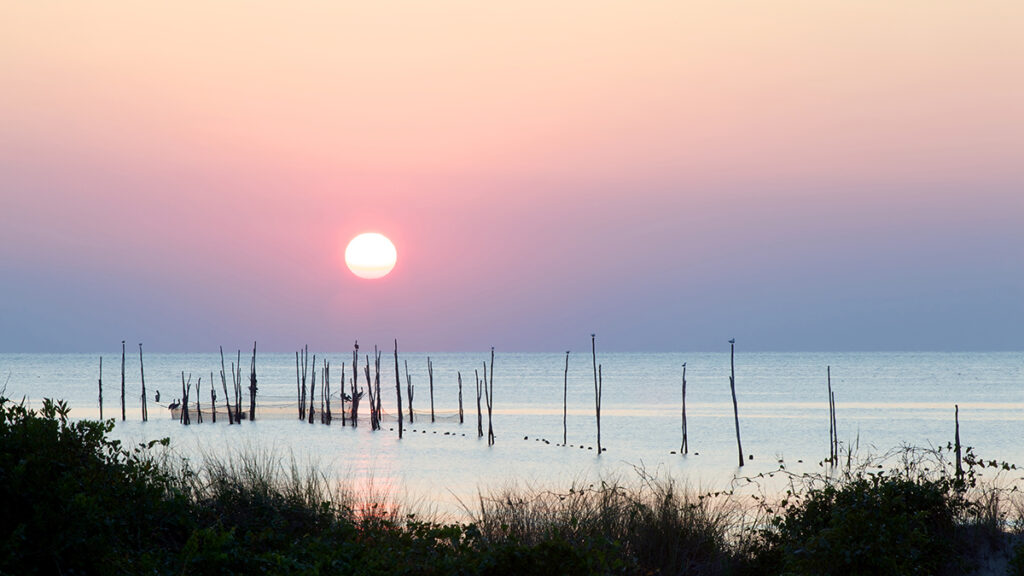 A college senior, Ben was preparing for final exams when he got the call “grandpa” was gone.  Although not related by blood, Ben had a strong emotional bond with Doug Campbell and considered the older man his grandfather. All through college, Ben and Doug had spoken every Wednesday evening. Always part of his life, Grandpa Doug’s passing was difficult to for Ben take in.

Doug Campbell and his wife Janice, entered Ben’s life when he was just two years old after his family moved to a waterfront community. Living two doors apart, little Ben became a regular fixture at the Campbell’s home.  The couple loved Ben’s sunny disposition and little boy antics.  Having no children of their own, Doug and Janice had Ben call them Grandma and Grandpa and were often his babysitter.  Those close ties deepened as Ben grew when there were times it was easier to talk to his “grandparents” than his parents.

During Ben’s freshman year in college, Janice passed away hitting both Ben and Doug hard.  That’s when their Wednesday phone calls began; helping both of them deal with their loss.  Shortly after Grandpa’s passing, Ben learned everything Doug and Janice had owned was now his: their waterfront home, car, boat and all the contents. Ben was stunned—this was an unexpected gift that couldn’t be wrapped.

Ben knew he was not in a position to take over the couple’s home and decided to sell it, the boat and car. Doug had specified in his will that when the time came to sell his house, the realtors would be a couple who were neighbors and dear friends.  This eased things for Ben as he finished college–knowing the house would be well-looked looked after until he returned home. The realtor couple worked with the family attorney and were able to sell the boat and car in short order.

The house, however, was another matter.  Doug and Janice had travelled the world and collected, well, everything!  The house was packed.  The realtors and family attorney knew professional help was needed. They advised Ben that a Senior Move Manager should be hired to address the contents of the house.

The Senior Move Manager determined an estate sale was in order.  The team started carefully emptying each cabinet, drawer and closet. The Senior Move Manager called in art and artifact experts to determine the value of the more exotic items. A number of personal items were sent to Janice’s sister.  Some things that clearly couldn’t be sold were hauled away. With the sheer volume and variety of goods in the house, setting up for the estate sale took three full weeks. The family attorney and realtors were kept up-to-date throughout the process.

The estate sale was very well attended and most of the home’s contents were sold.  The estate sale also helped with the sale of the house as a couple who attended called the realtors immediately after to discuss its purchase. Unsold items were taken to a donation facility specified by Ben.

Ben misses Doug and Janice and continues to be amazed by and grateful for their generosity. Ben is well aware that his “grandma” and “grandpa” gave him a head start in life most new college graduates can only dream of—an incredible gift that couldn’t be wrapped.

AUTHOR:  The owner of Chesapeake Transitions, Marilyn Leek is a Certified Senior Move Manager® who has been providing support and guidance for Maryland seniors and their families for over a decade.

As the oldest child and personal representative of her mother’s estate, Connie had the responsibility of emptying and selling the family home.…

50th Anniversary Brings a New Chapter
The celebration was lovely!  Everyone was so happy for Diane and Bill who were celebrating their 50th…